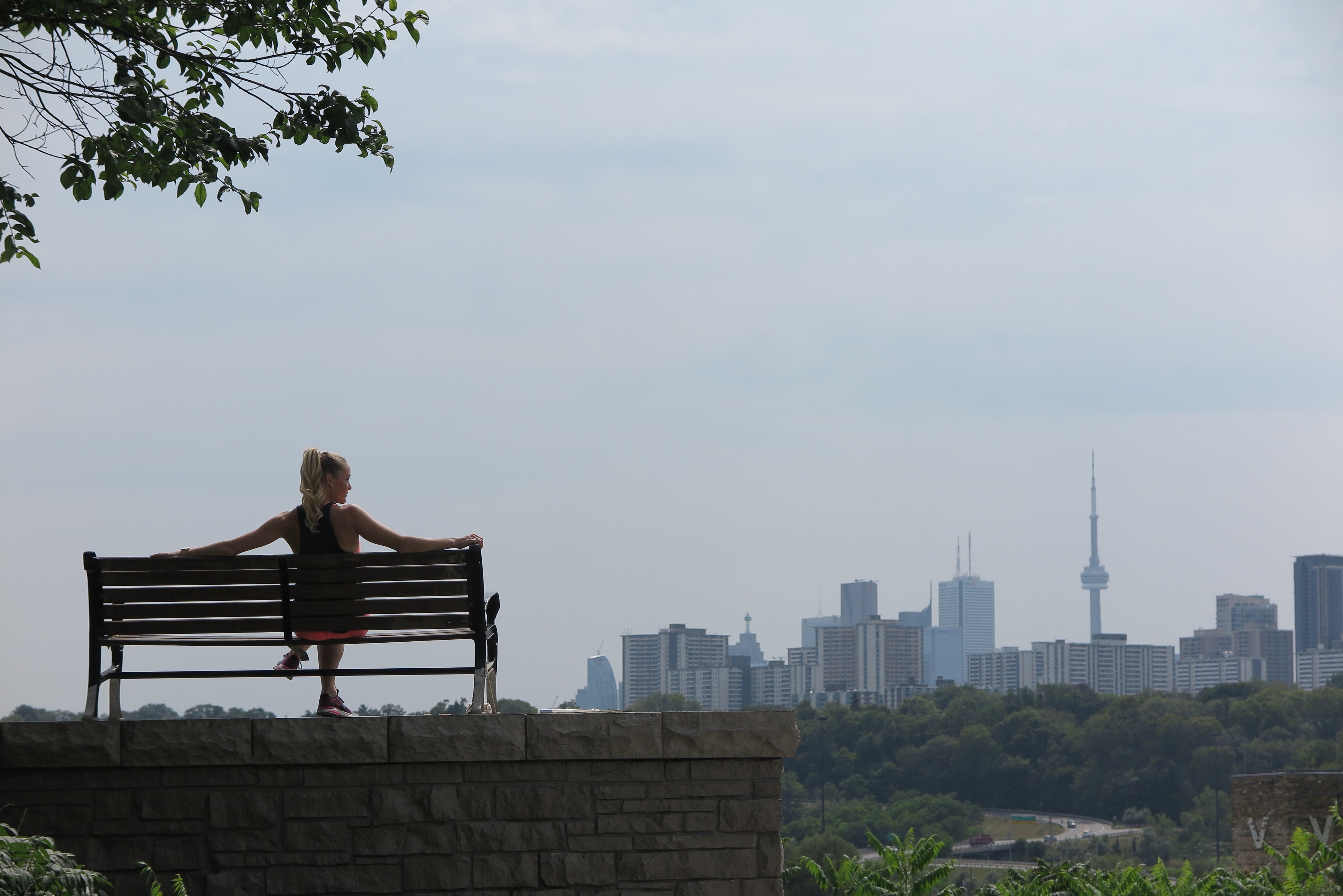 As an Olympian and motivational speaker, I spend a lot of time talking to people about the idea of ‘success’ and what that means. My own definition of success has changed a lot over the years as I’ve lived through new experiences, overcome challenges, and gained new perspectives. I’ve learned the importance of redefining success, celebrating the small victories, and appreciating the journey it takes to get there.

As a hurdler, my sport is won and lost by milliseconds. A single moment, 0.5 seconds, can be the difference between accomplishing your goals, or watching them crash and burn in front of your eyes.

I’ve experienced both of these moments.

In 2012, I qualified for the Olympics and was living out my dreams! I felt so proud to represent my country and to inspire others to work hard and chase their dreams.

But, when the next Olympic trials rolled around, a torn hamstring caused me to miss qualifying by 0.5 seconds. I watched my goal evaporate in front of my eyes in a split second… just like that. 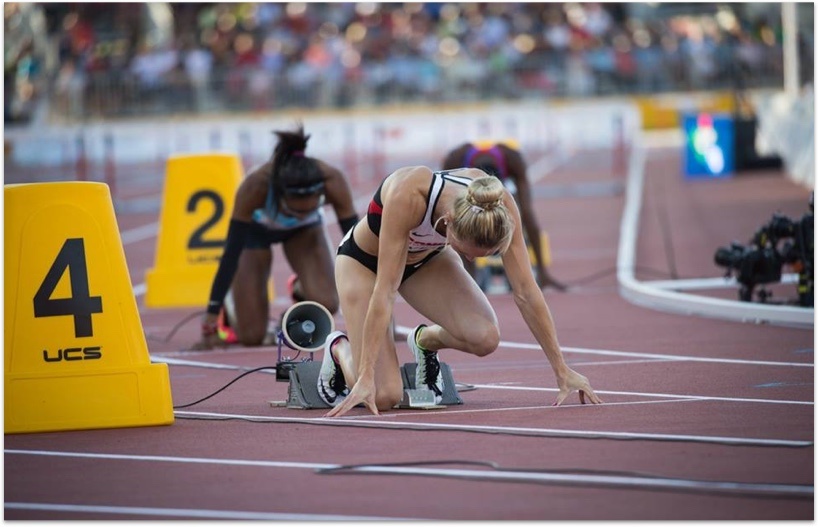 I was completely devastated, and felt like everyone would see me as a failure.

I took a step away from the sport for a year, and in that year off I reflected a lot. I began to question why I let myself be solely defined by the outcome and completely miss an opportunity to highlight all that I had learned and gained along the way. Just because I had missed qualifying, didn’t mean my pursuit was a failure… I just needed to redefine what success meant.

I continued to remind myself that success isn’t always about the result (which, as an extremely competitive person isn’t always the easiest!). When I sat back to think about what got me to the Olympics the first time around, I tried not to focus only on my physical results but instead, I thought about the deep ingrained character traits like passion, determination, resilience, and a strong sense of belief in myself.

When I really drilled down to it, it was those traits that helped me be successful. So while we define success as an outcome we’re chasing, ultimately if we keep embodying the traits that are the building blocks to success, we may not always get the outcome we were hoping for, but we will certainly be operating from a place of success.

So if we use my experience as an example then, did I miss my goal when I didn’t qualify for the Rio Olympics, yes I missed it… But! Was I a failure because of it? No!! Because if I define success as when I am passionate, determined, resilient, and have a strong sense of belief in myself, then even upon missing my goal, I was still successful!

I knew that I felt the most successful when I was inspiring others and impacting their lives with my story and experiences and wanted to find new ways to capture that feeling. After talking to people and starting to share my story, I realized that people were more inspired by the time I didn’t make the Olympics, than the time that I did!

I began sharing this story and teaching young people that hard work won’t always lead to success, but being resilient will always lead to another opportunity for success.

I’ve actually learned to feel quite grateful for that 0.5 seconds that caused me to not make the Olympics a second time, because it allowed me to create a wave of impact so much larger than I ever thought possible. What some might have considered a ‘failure’ ended up being the catalyst for success in more ways than I ever could have dreamed. 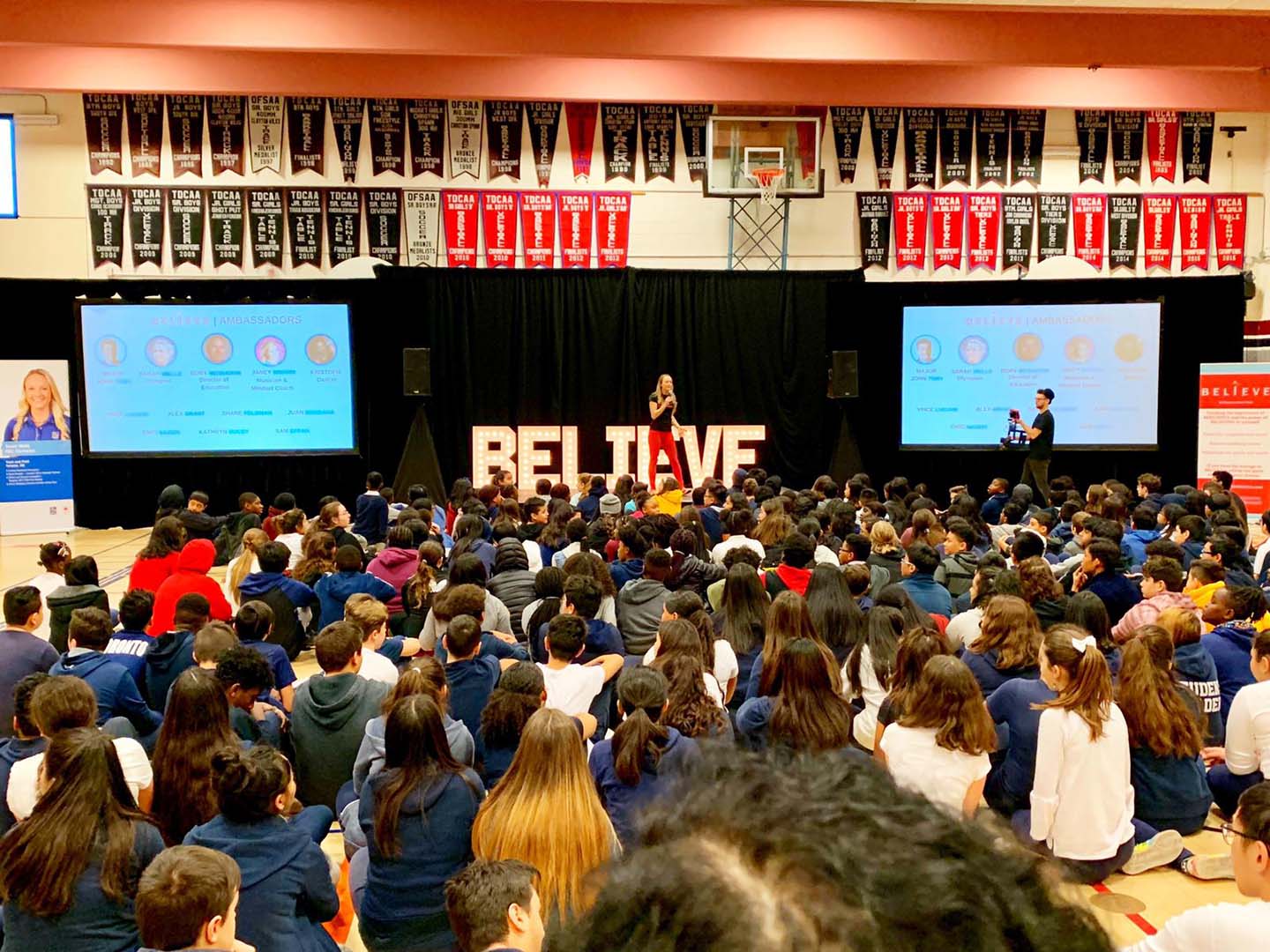 You might not be able to relate to my story about not qualifying for the Olympics, but I’d be willing to bet there is another instance in your life where you’re being too hard on yourself and could benefit from redefining what success looks like.

Here’s what I want you to do:

If you’ve been afraid to take that leap and get started on something super awesome cause you think about “what if it doesn’t work out?”, I hope this new definition of success helps give you the inspiration to take action!

There is so much possibility in each of us, and if we can change the way we define success, we may be able to shed the burden and take-off. You got this!